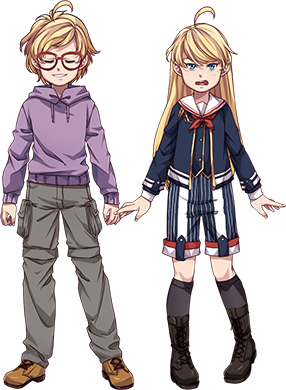 Once again, we'd like to express our immense gratitude for your patience and understanding. We undergone a lot of internal restructuring to fix our production issue on the Stella team side.  Currently, the status of the generator is as follows:

We're going to update the Character Generator within the week to include the female sideview parts.

Thank you very much for your time and reading this post! If you have any questions, please don't hesitate to ask us!

Give your original characters life with full body portraits, sideview, and top down character sprites!

I buy the Character Generator i will have acess to the update? :) Thanks for your amazing tool.

I'm experimenting with breaking the included parts up into new ones - for example, splitting the gloves off of Male Top 8 and making them into an accessory. I'm assuming that to do so, I'd simply follow the naming format that's already set up and edit the parts.json file?

Also, will adding parts be something that you'll make easy in the future, or at least write a quick tutorial for? It seems pretty obvious how it works, but it would be nice if there was a simple, drag-and-drop functionality of some sort.

Also - you guys could totally do this too, split off gloves/ties/scarfs/sleeves into their own parts! Would be a nice and hopefully easy way to officially fill out the Accessory category.

There is a tutorial on how to add new parts in the manual.

I found it, thank you! I kept bouncing between the links that said "Wiki", "tutorial", and "where to ask for help". I didn't realize that "software's documentation" was actually the manual, whoops.

Edit: Was quite simple to do, actually! I'll be able to split off armor and gloves quite easily, and even noticed that Male Top9 could make a nice vest. I'll have a nice collection of fantasy pieces before the end of the day. 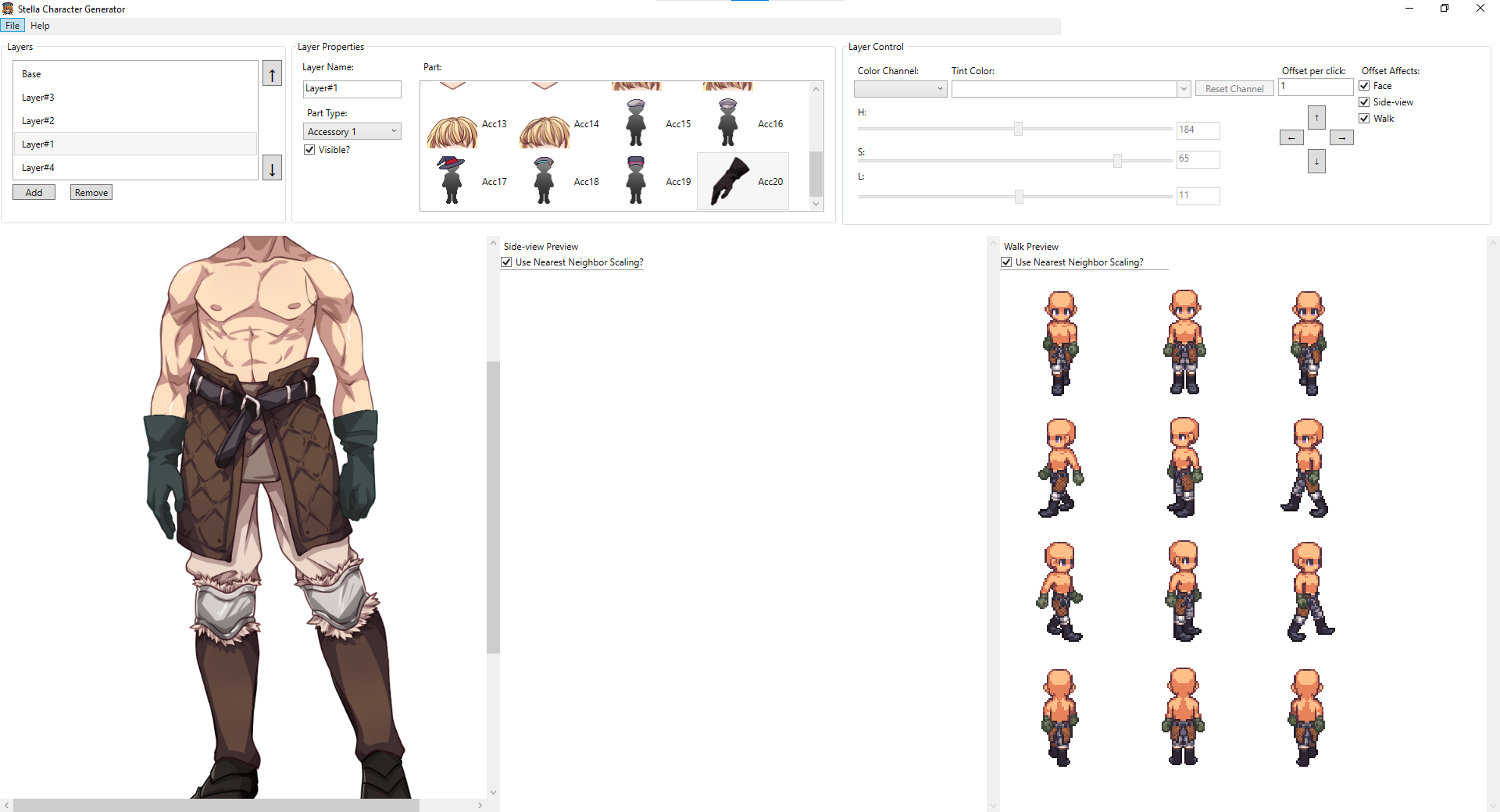 Sweet. I have yet to pick this up, glad to see sideview animations being made.